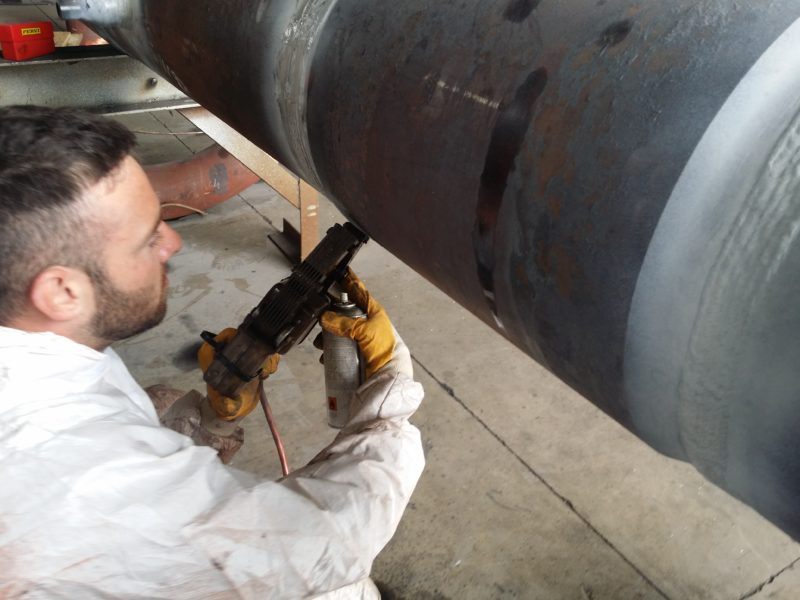 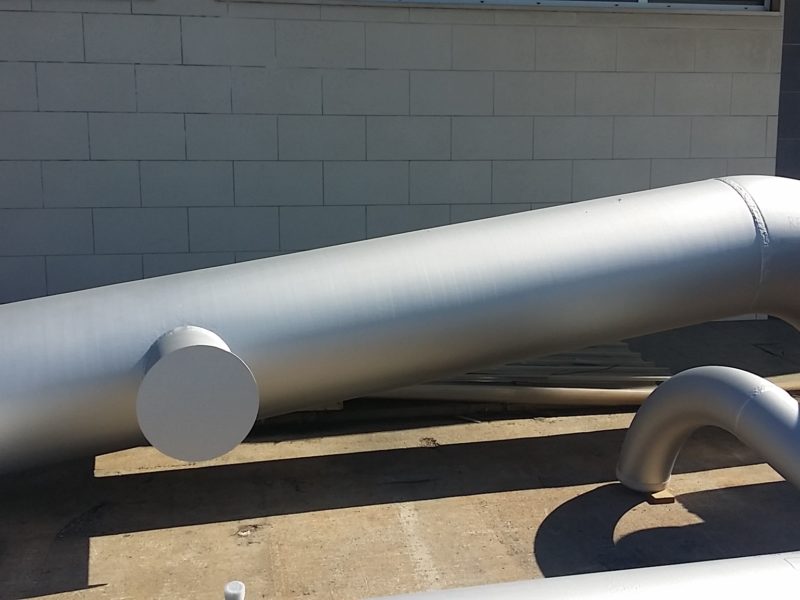 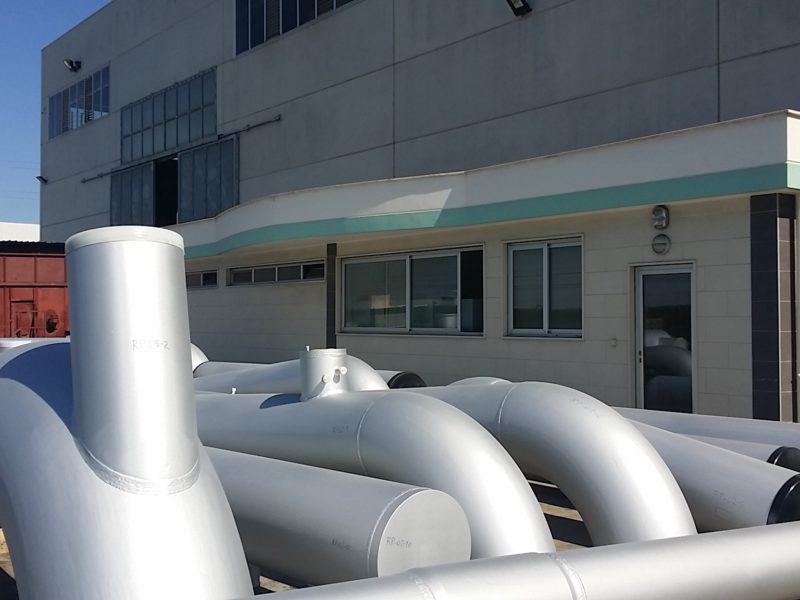 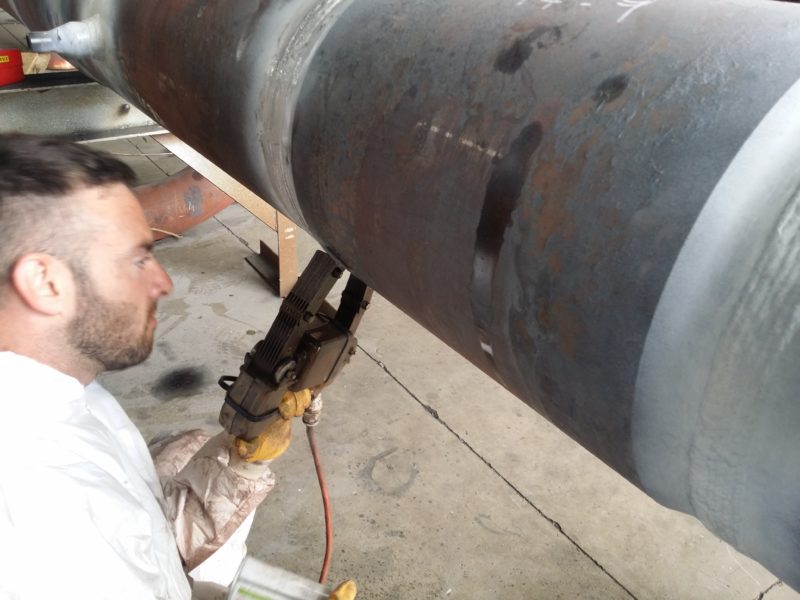 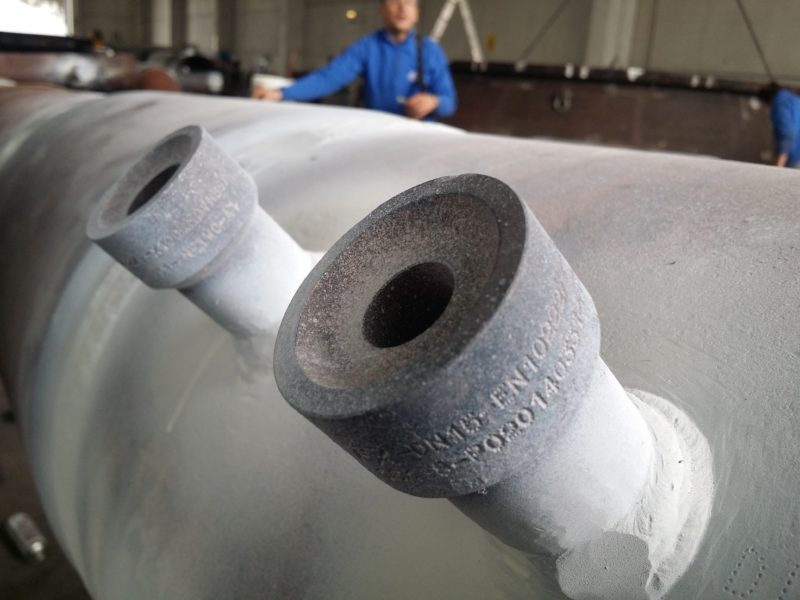 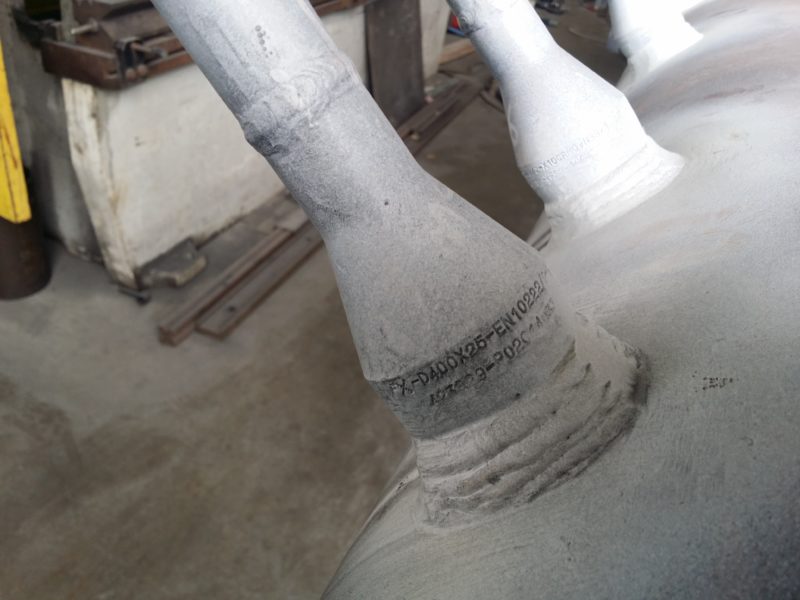 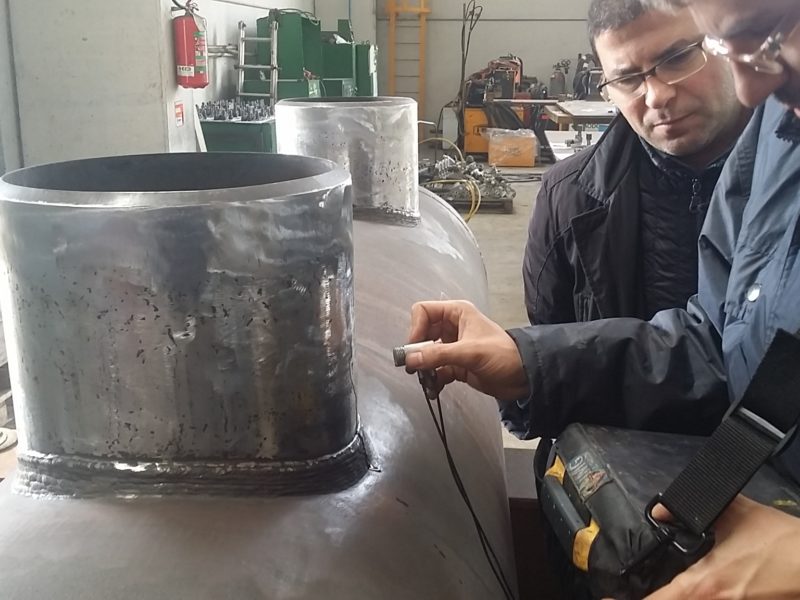 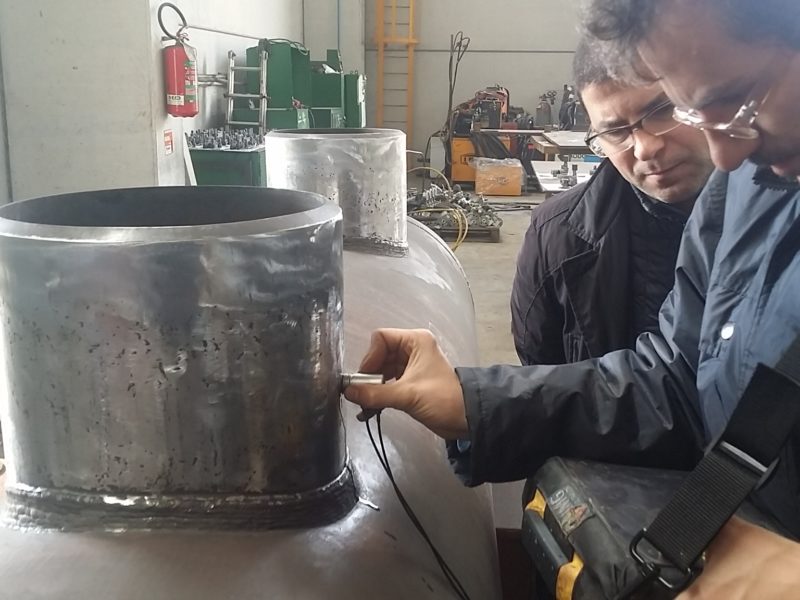 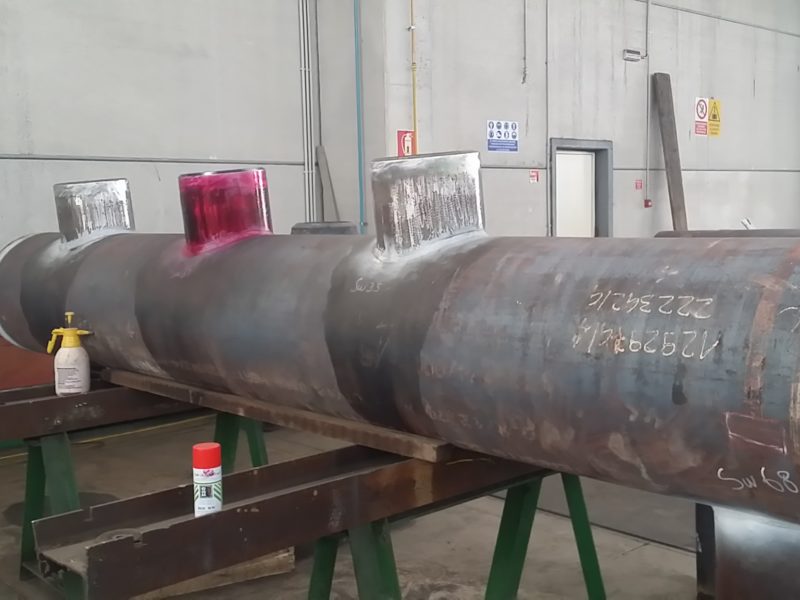 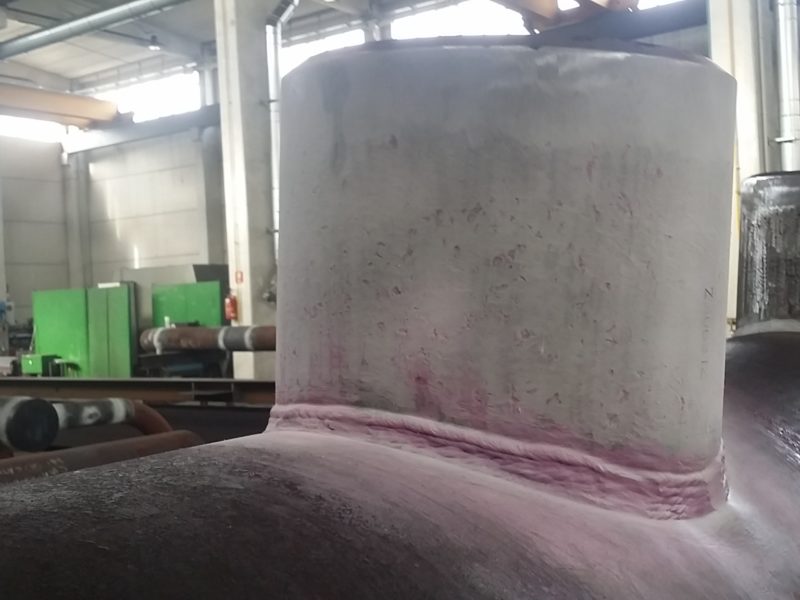 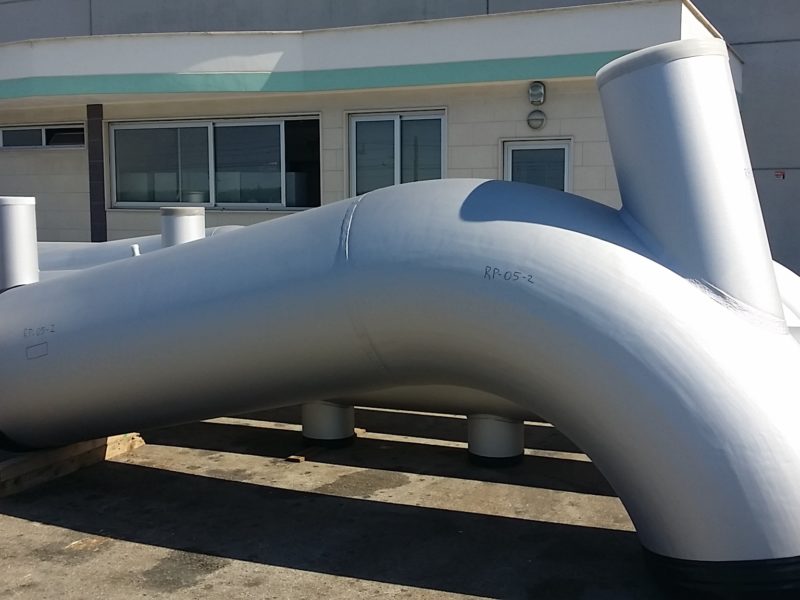 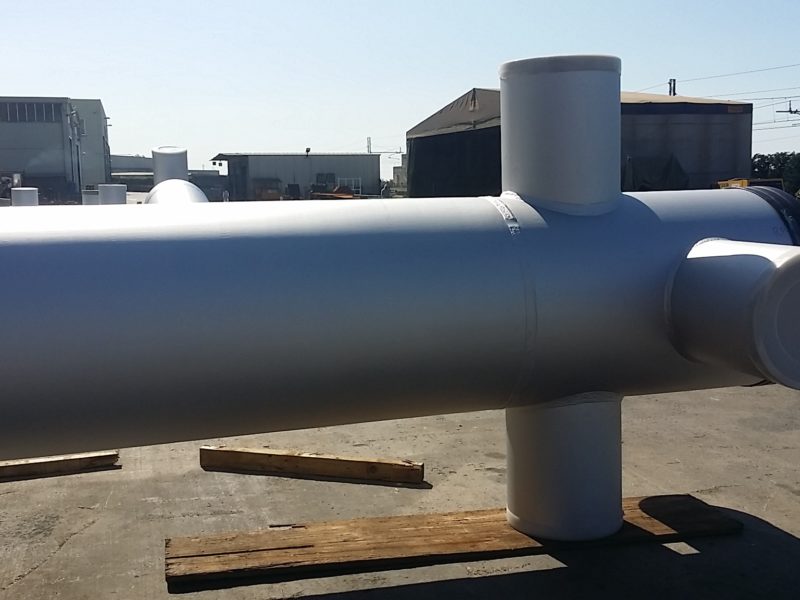 The Lichterfelde gas-fired combined heat and power plant was developed by Vattenfall in Germany to replace the existing power plant, which has been in operation since 1972. Construction of the new plant began in May 2014 and was completed by 2016. It produces around 300MW of electricity and 230MW of heat, which is sufficient energy for approximately 100,000 Lichterfelde homes. The new Lichterfelde combined-cycle power plant includes a GE 9F gas turbine and a steam turbine from Doosan. The gas-fired plant, operating at a fuel-efficiency rate of 85%, produces 300MW of electricity, including 220MW from the gas turbine and 80MW from the steam turbine. Iberdrola Engineering was awarded the engineering, procurement and construction (EPC) contract for the Lichterfelde power plant in March 2013. The contract for the supply, operations and maintenance of the gas turbine was awarded to GE.